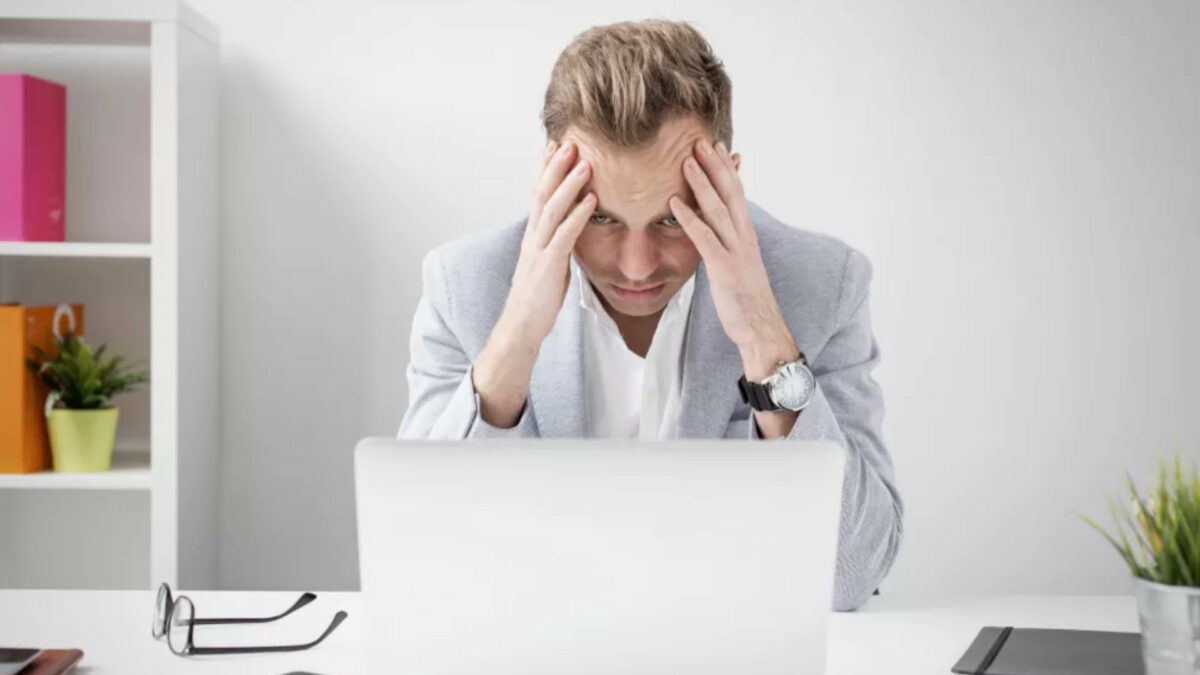 Making sure your Google Docs work is as flawless as possible should soon be a lot easier thanks to a new update aimed at solving spelling problems for good.

The office software platform has announced it will be “enhancing spell check” in Google Docs in an attempt to stamp out errors.

Going forward, the word processor will underline in red any words where the spelling is not recognized, even if there is no suggestion for what the correct form should be – hopefully helping you spot suspect words and correct them.

In a blog post(opens in new tab) outlining the upgrade, the company notes that when users click on such a word, it will now be labeled as an “unknown word”. Users will then be prompted to “consider revising” the word, add it to their own personal dictionary, or simply ignore the suggestion.

“This improvement will highlight more potential spelling errors – helping you write correctly and with confidence,” the company notes.

The feature is available now to Google Docs users, but will only apply to English language entries for the time being, but will doubtless be expanded to other tongues soon (as basic spell check is also currently available for Spanish, French, German, Portuguese, and Italian).

The update is the latest release from Google Workspace as it looks to make offerings such as Docs more useful to customers across the world.

Recently, the company has added a number of new “assistive writing features” to Google Docs, including synonym and sentence structure suggestions. The service will also flag up any “inappropriate” language, as well as instances in which the writer would be better served by using the active rather than passive voice.

Google Docs has also recently made it easier to add emojis to your work by allowing users to search for and insert the symbols directly inline with your text.

Users will now simply need to type in “@” followed by the term, emotion, object or whatever other thing they need to bring up a pop-up menu of emojis. 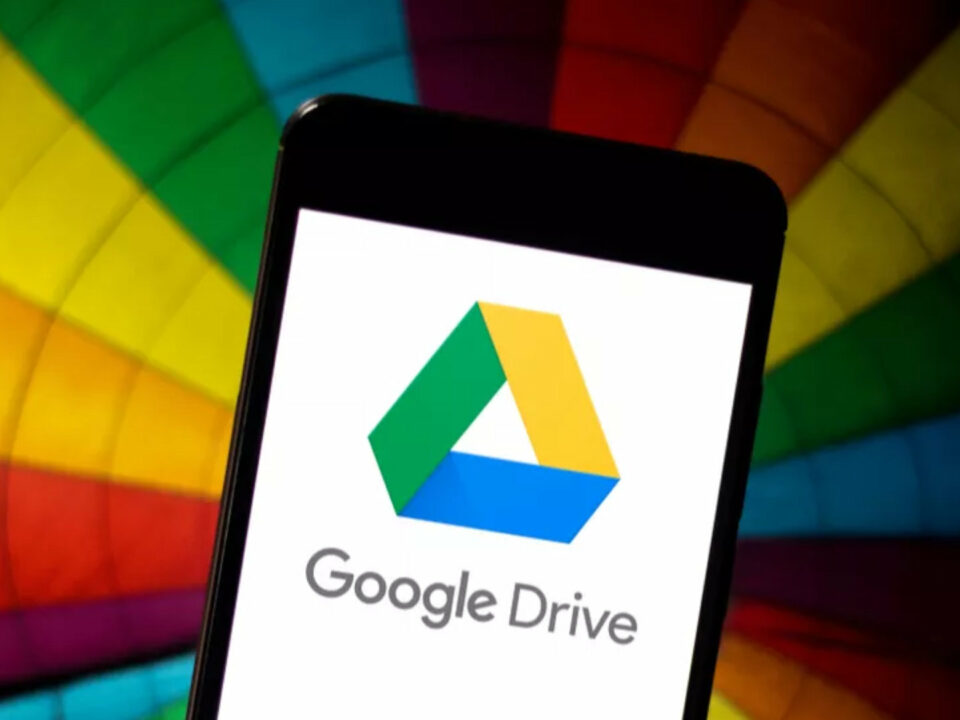