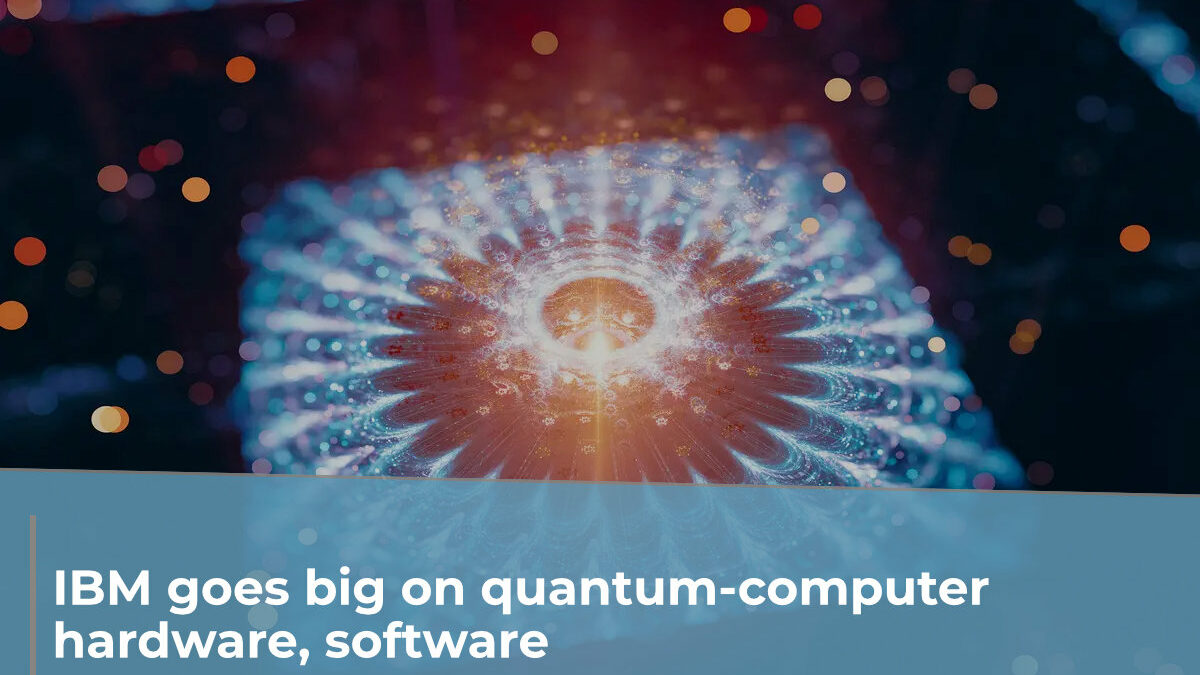 IBM’s most powerful quantum computer yet, Osprey, is a 433-qubit machine, and the company is enlisting partners to identify quantum-computing use cases for businesses.

IBM has rolled out its most powerful quantum-computing system so far—the Osprey, a 433-qubit machine that supports three times more qubits than its current Eagle system, and reiterated its plan to have a 1,121-qubit processor, called Condor, out in 2023.

At the IBM Quantum Summit 2022, the company also said it was continuing development of a modular quantum platform called System Two that will combine multiple processors into a single system with new communication links that IBM says will use hybrid-cloud middleware to integrate quantum and classical workflows.

In addition IBM said it will continue to prototype quantum software applications for specific use cases. By 2025, IBM said, developers will be able to explore quantum machine-learning applications and more.

Big Blue is following the quantum roadmap it laid out earlier this year that set long-term goals. It included the development of a 4,000+ qubit system by 2025 built with clusters of quantum processors and, with partners, develop, software that can control quantum systems and network them together while eliminating errors that can drag down quantum work.

“We see three main application areas for quantum computers today: simulating nature, such as materials and chemistry; solving problems around data with structure such as some problems in optimization and machine learning; and problems in pure math and number theory,” said Oliver Dial, chief hardware architect with IBM Quantum. “This is where we see the immediate use cases. But the more people use quantum, the more use cases will be unearthed.”

While hardware advances move the quantum needle forward, software will play a big role in advancing the technology.

This week IBM also released a beta update to Qiskit Runtime, which IBM calls “a quantum-computing service and programming model that allows users to optimize workloads and efficiently execute them on quantum systems at scale.” With the update it now includes a feature that lets users trade speed for reduced error count with a simple change in the API.

“Because of the delicate nature of quantum states, quantum computers have error rates that are higher than classical computers,” Dial said. “We typically talk about gate fidelities—approximately what percentage of time a quantum computer will give the correct answer after a single operation. State of the art today is about 99.9%, or one error per thousand gates,”  Dial said.

“Techniques like error mitigation allow us to enhance the effective fidelity of our devices by running circuits multiple times and combining the answers, allowing us to create a trade-off between quality and scale/speed. For users, that makes quantum much more flexible to use. They can decide what combination of quality and scale/ speed works best for them,” Dial said.

The goal is full quantum error correction. In the meantime,  these techniques let users derive real value out of quantum machines in the near-term, Dial said.

Industry partners will also play a big role in developing quantum systems. This week IBM said it had partnered with Vodafone to develop a quantum use cases for telecommunications. The telecom vendor will also deploy IBM Quantum Safe cryptological technology in its systems.

Vodaphone will be part of IBM’s Quantum Network, which includes 200 organizations and more than 450,000 users. In addition to Vodaphone, the network added French bank Crédit Mutuel to explore use cases in financial services, and Swiss research and development outfit uptownBasel to boost quantum skills development. 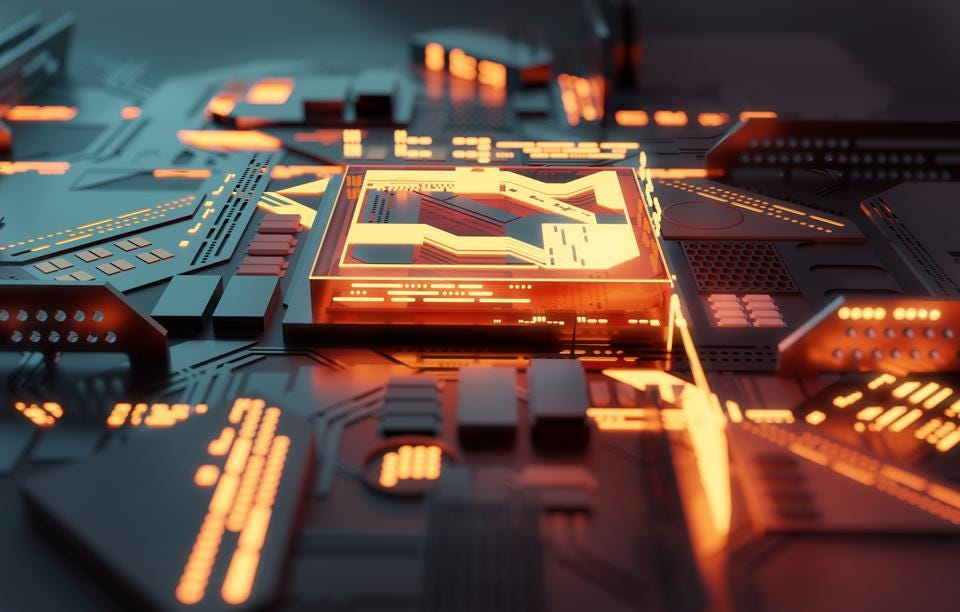 Quantum Computing Is Coming, And It’s Reinventing The Tech Industry 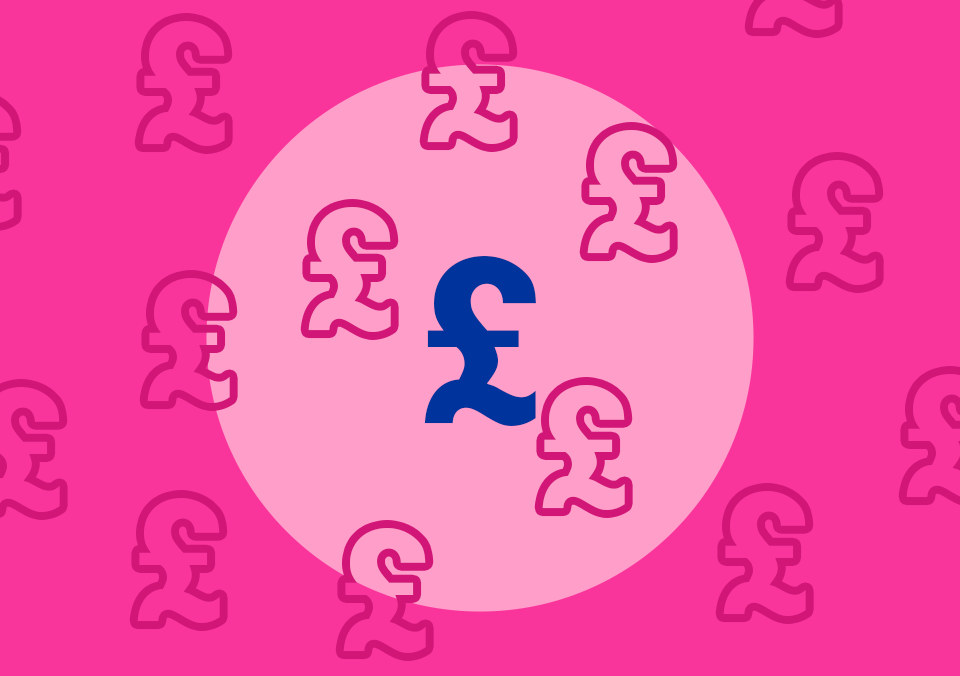 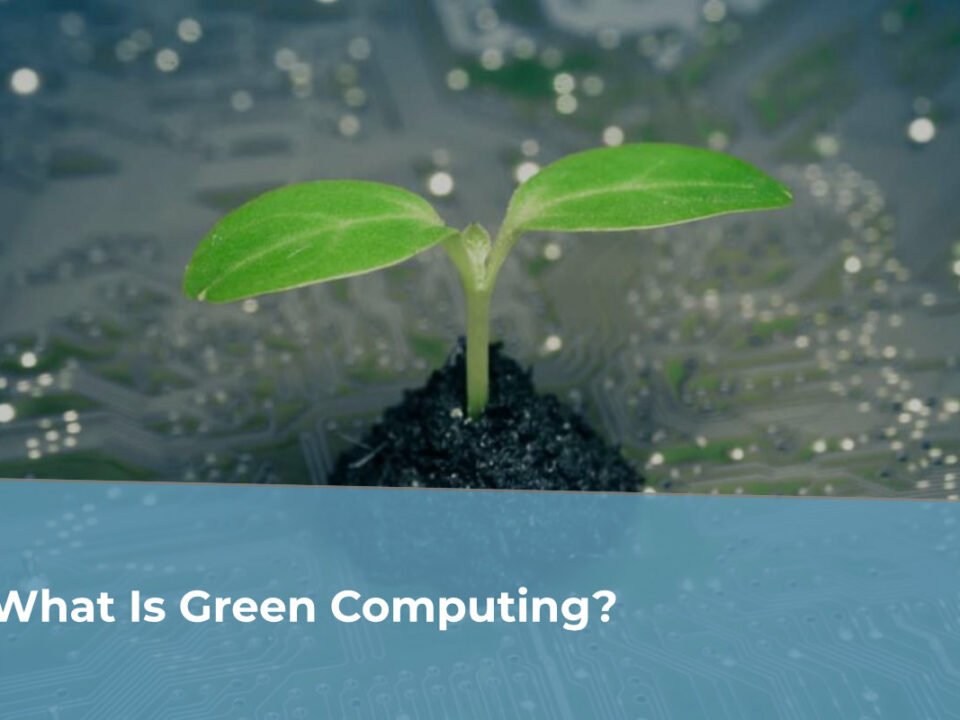