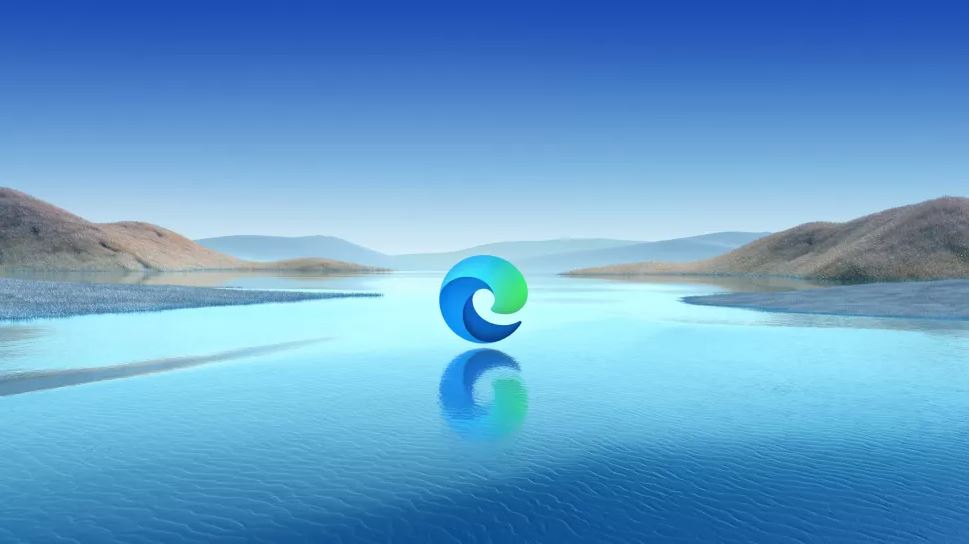 Is Microsoft Edge becoming the browser of work?

Microsoft has detailed an expansion for its flagship web browser that may go some way to solving common headaches faced by professionals.

As announced at Microsoft Ignite 2022, Microsoft Edge will soon benefit from a new feature called Workspaces, described as “a set of browser tabs that will allow groups to view the same websites and working files in one place”.

Now available in preview, the feature is designed to eliminate issues associated with collaborating on complex projects, by giving teams shared canvases on which to collect the necessary web-based resources.

The browser of work?

Since Microsoft Edge was rebooted in early 2020, it has struggled to achieve the kind of market penetration that Microsoft might have hoped for.

The latest data from Statcounter shows that, although Edge has overtaken established alternatives like Mozilla Firefox, it still lags a long way behind the likes of Google Chrome and Safari in terms of market share.

Beyond delivering a regular cadence of feature updates, Microsoft has employed a number of less traditional tactics to help accelerate the growth of Edge, but not all have proven popular with users.

For instance, the company was recently forced to walk back a policy that added an unreasonable amount of friction to the process of changing the default browser after users made their displeasure known.

Microsoft also came under fire for efforts to block links opened via its own services (e.g. Windows 11 widgets, the Start Menu etc.) from launching in any other browser but Edge, another tactic that drew criticism from the community.

However, the company may have more success with its plans to introduce new business-oriented features to the web browser.

Microsoft already has a monopoly in the business market from a devices perspective, with Windows-based business laptops and computers (most of which come with Edge preinstalled) the preferred choice of the vast majority of organizations.

If Microsoft is able to convince professionals that Edge is a proposition genuinely worth considering, then, it has the potential to capture many millions of additional users. And by addressing common hybrid working pain-points for employees, features like Workspaces could go some way to achieving that objective.

Ultimately, if Microsoft Edge is going to compete head-to-head with the likes of Chrome, it will need to stake a claim to a particular niche or use case. In the business market, perhaps it has found one.

Source: Microsoft Edge is getting a killer feature that could tempt workers away from Google Chrome | TechRadar 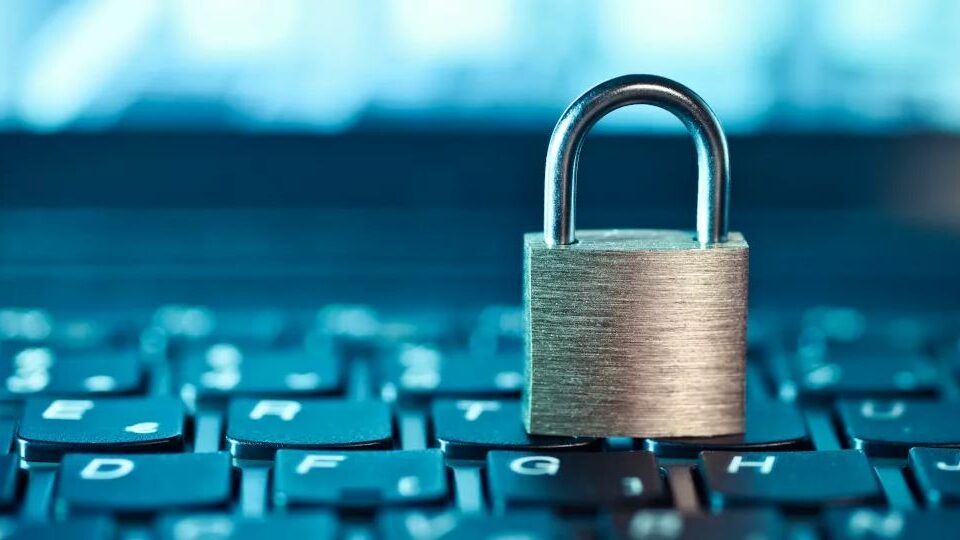