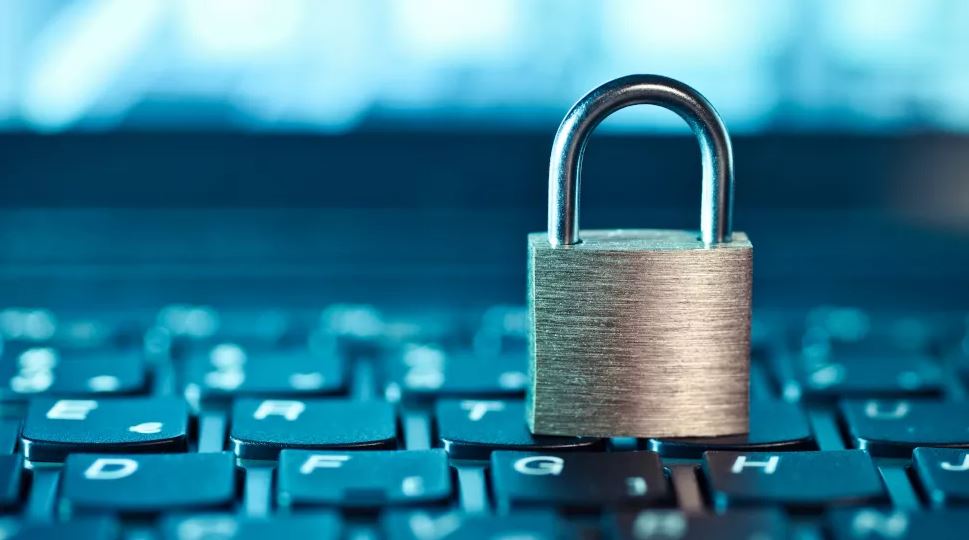 All supported Windows versions getting better against brute-force attacks

It appears the anti-brute-force mechanism Microsoft implemented in Windows 11 less than a month ago is working, as the company has decided to expand it to all other supported versions of the operating system.

In an announcement, Microsoft explained that IT admins can now configure their systems to automatically block these types of attacks against local admin accounts through a group policy.

Testing the features with Windows 11

Microsoft first introduced the change in late September, with the Insider Preview Build 25206, by making the SMB authentication rate limiter enabled by default. A couple of other settings have been tweaked to make these attacks “less effective”, as well.

“This means if an attacker previously sent 300 brute force attempts per second from a client for 5 minutes (90,000 passwords), the same number of attempts would now take 50 hours at a minimum.”

In other words, by toggling the feature on, there is a delay between each unsuccessful NTLM authentication attempt, making the SMB server service more resilient to brute-force attacks.

Together with this change, Microsoft also altered how all local admin passwords are set up, requiring at least three of the four basic character types – lower case, upper case, numbers, and symbols. 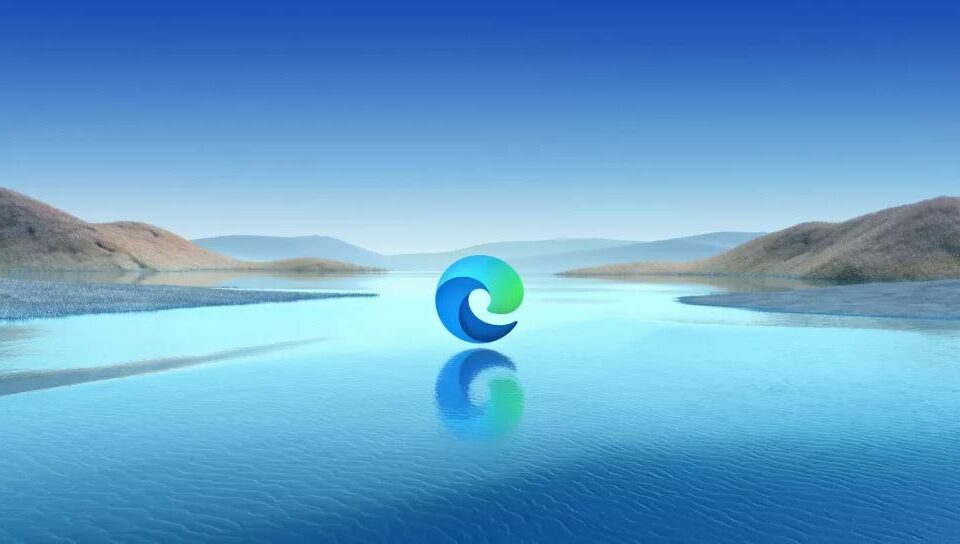