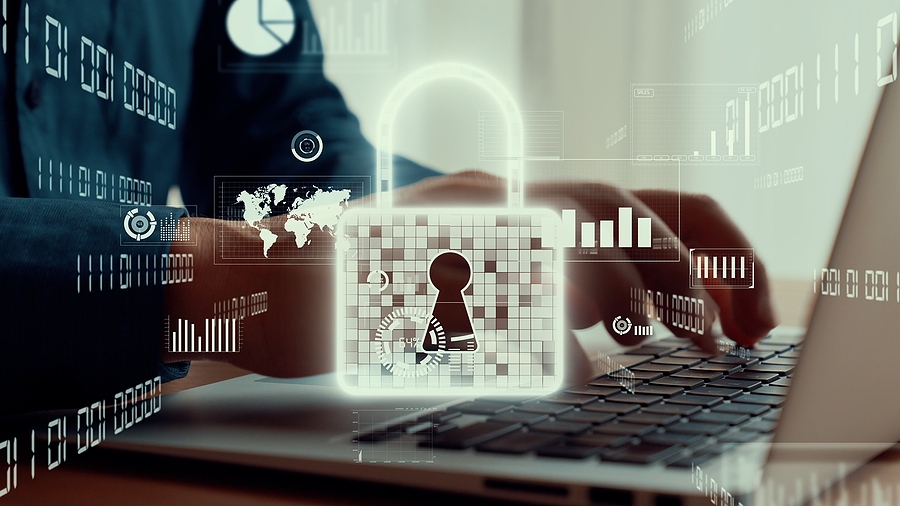 The UK already has a very extensive apparatus of cyber security and with the country being one of the more technologically advanced and also one of the most connected, the need to maintain this in light of new and emerging threats is clear to experts in the field.

Indeed, small companies who can benefit from the cyber security services we offer are among those who will be much safer as long as the IT infrastructure they use, such as the cloud and data centres, is as resilient as possible.

The government has just announced a new consultation with the aim of ensuring this protection is enhanced as the reliance on such systems increases. Data minister Julia Lopesz said the government is seeking “new ways to boost the security of our data infrastructure to prevent sensitive data ending up in the wrong hands.”

Its call for evidence noted that particular attention will be given to the value of adopting measures commonly used in other sectors, like “having an incident management plan in place, notifying a regulator when an incident impacts their services, and a requirement for a person board or committee to be held accountable for security and resilience.”

The CEO of TechUK Julian David commented: “The technology sector already plays an important role in strengthening resilience across the UK economy and techUK welcomes the opportunity to engage with government on these significant issues.”

Cyber security is a particularly acute issue at a time when there is heightened concern at possible cyber attacks on western countries by Russia as the war in Ukraine continues.

In April, the National Cyber Security Centre issued a warning about a “heightened cyber threat” coming from Russia. This was followed on May 10th by a statement that US and UK intelligence data had shown Russia to be behind a series of attacks, including one on commercial communications firm Visat in Ukraine just hours before the invasion began on February 24th. 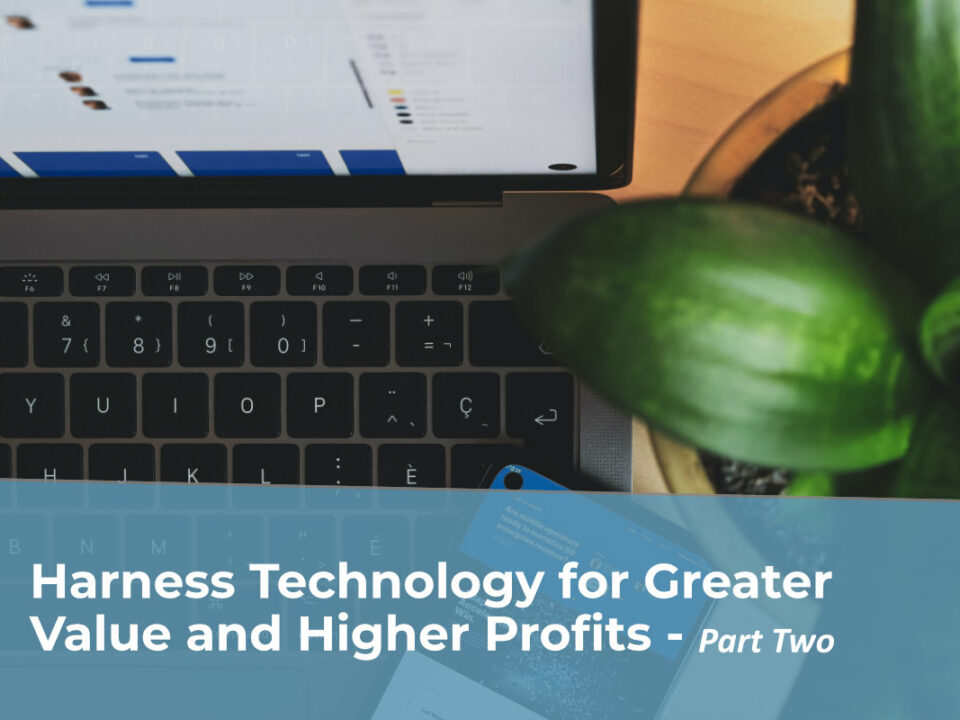 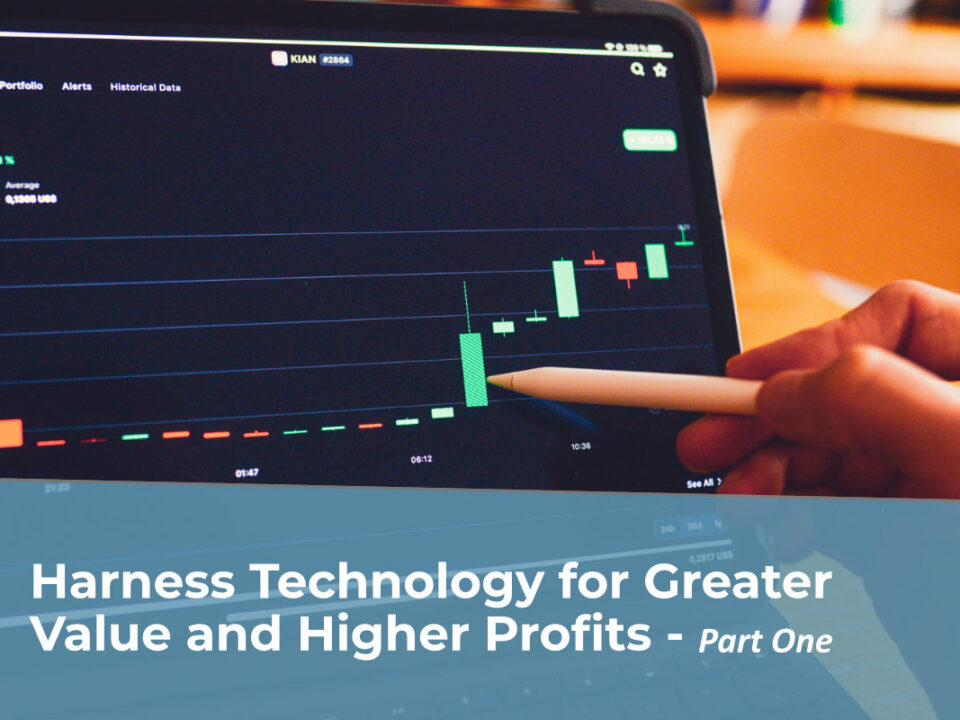 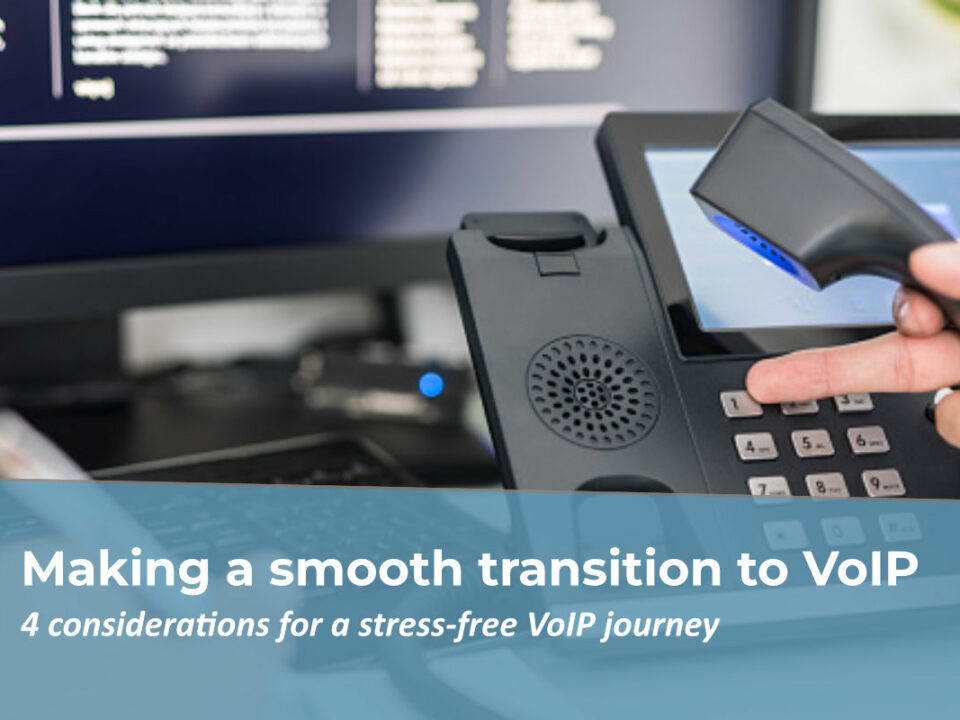