3 tips to speed up your internet 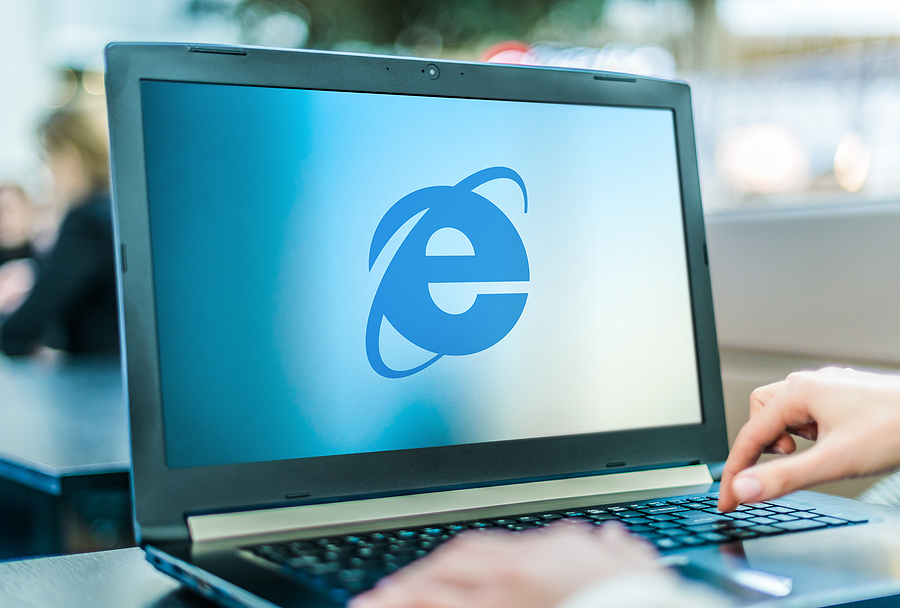 computer displaying logo of Internet Explorer, a web browser developed by Microsoft and included in the Microsoft Windows line of operating systems

Office technology moves exceptionally quickly, to the point that the office world we see today is a far cry from the office of just a decade ago.

One of the biggest leaps forward in this regard is the ubiquity of cloud hosting providers, which every business uses to enable people from across the world to communicate and collaborate together.

However, for every brilliant breakthrough, there are dozens of failed attempts and paths not trodden in the world of office productivity. Here are some of the most surprising and fascinating examples.

At one point Lotus Software, especially their spreadsheet software Lotus 1-2-3, was a killer app for IBM PCs, and the very reason why the computer world became dominated by the PC and PC Compatible from the early 1980s until the present day.

It would take an exceptionally long time for Microsoft Excel to catch up, but Lotus sadly could not enjoy this success for very long, as it would soon release the disastrous Lotus Jazz productivity suite for Apple Macintosh.

With a recommended retail price of over £500, required frequent swapping of its four floppy disks (which could not be backed up) whilst running the software and people turned on it quickly.

Probably Microsoft’s most infamous flop, the concept of Bob had its heart in the right place in genuinely attempting to make a natural-feeling user-friendly interface for a new generation of computer users who had never touched a mouse and keyboard before.

Unfortunately, the high system requirements often taxed a new user’s cheap hardware to its limits, the design of the home setting was more childish than friendly, the system was not as simple as initially claimed and people generally derided the cutesy nature of it.

Arguably its worst legacy, however, was introducing the world to the software assistant which would go on to be the basis behind the ever-infuriating bane of office staff in the 1990s, Clippy.

Internet Explorer 6 seems to be the moment when everything went wrong, as whilst it wasn’t the worst browser in 2001, it would never receive significant updates, leaving it vulnerable to a lot of spyware and virus attacks. 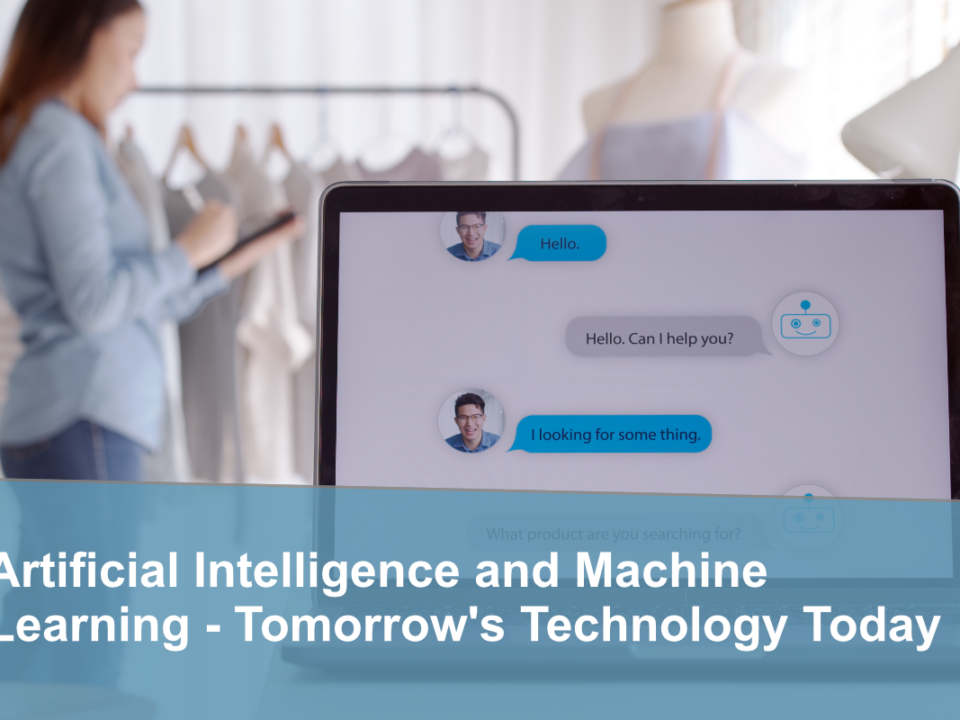 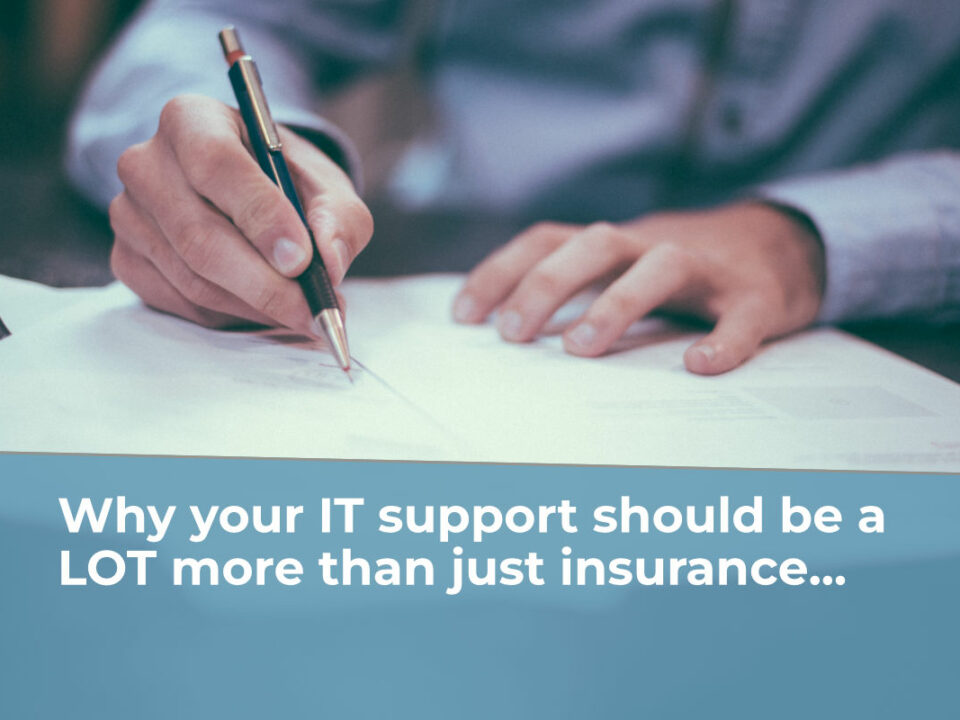 Why your IT Support should be a LOT more than insurance